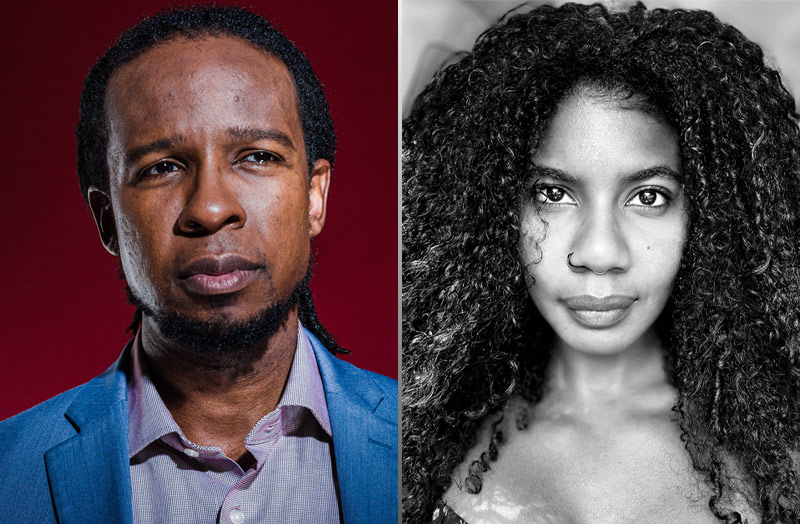 Opening LibLearnX will be bestselling authors Ibram X. Kendi and Nic Stone in conversation about their collaboration on "How to Be a (Young) Antiracist," a reimagining of Dr. Kendi’s international bestseller, "How to Be an Antiracist," that speaks directly to the experiences and concerns of younger readers. Using anecdotes that put young adulthood front and center, "How to Be a (Young) Antiracist" encourages and inspires readers to think critically and build a more equitable world in doing so.

“In this moment, teenagers of all backgrounds are vulnerable to all sorts of racial pressures, from teens of color reporting multiple instances of racism per day, to White teens being routinely targeted online by White supremacists,” Dr. Kendi said. “Teens are being told to ‘not be racist.’ But they need a more affirmative and active vision if we want them to leave the nest champions of equity and justice for all.

“I have long admired Nic’s originality, her prose, her aura, her brilliance, her palpable love of young people,” Kendi added. “One of the thrills of my career has been working with her on these critical books.”

Stone said, "In light of recent book bans, changes in legislation that limit the discussion of certain topics in public schools, and the horrifying tragedy in Buffalo, NY, there's no better time to push discussions of antiracism forward, especially among the young people who will become the leaders of tomorrow. It was an honor to work with Dr. Kendi on this adaptation, and I look forward to the conversations the book will start."

"How to Be an Antiracist," released in 2019 from One World, an imprint of Penguin Random House, reset and reframed a vital conversation about how we define and discuss race and racism in our society and what we can do about it. This new adaptation for teens, "How to Be a (Young) Antiracist," will be available January 31, 2023.

Ibram X. Kendi is the Andrew W. Mellon Professor in the Humanities at Boston University and the founding director of the BU Center for Antiracist Research. He is a contributing writer at The Atlantic and a CBS News correspondent. He is the author of many books including "Stamped from the Beginning: The Definitive History of Racist Ideas in America," which won the National Book Award for Nonfiction, and five #1 New York Times bestsellers including "How to Be an Antiracist;" "Stamped: Racism, Antiracism, and You," co-authored with Jason Reynolds; and "Antiracist Baby," illustrated by Ashley Lukashevsky. His latest books are "How to Raise an Antiracist" and "Goodnight Racism," illustrated by Cbabi Bayoc. In 2020, Time magazine named him one of the 100 most influential people in the world. He was awarded a 2021 MacArthur Fellowship, popularly known as the “Genius Grant.”

Nic Stone is an Atlanta native and a Spelman College graduate. Her debut novel for young adults, "Dear Martin," and her debut middle-grade novel, "Clean Getaway", were both New York Times bestsellers. She is also the author of "Odd One Out," which was an NPR Best Book of the Year and a Rainbow Book List Top Ten selection, "Jackpot," and "Shuri: A Black Panther Novel," "Dear Justyce," the sequel to Dear Martin, recently published. She is one of the authors in the New York Times bestselling book "Black Out," recently optioned for as a new anthology program for Netflix by Barack and Michelle Obama's production company, Higher Ground. 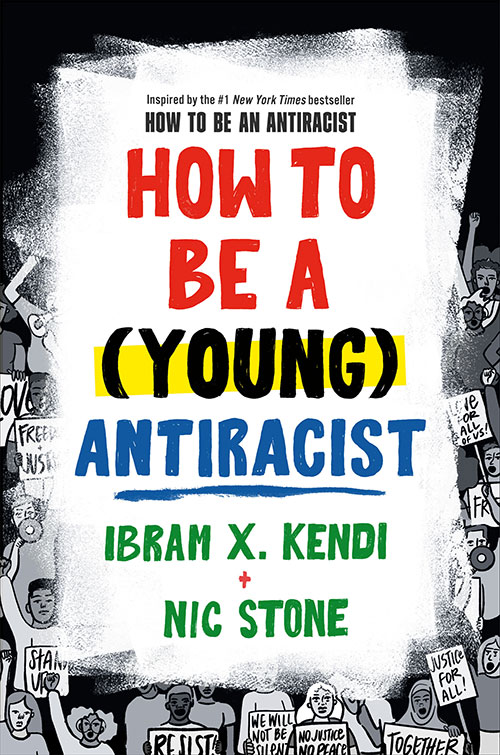