Author Speaker on the LLX Studio Stage in the LLX Marketplace 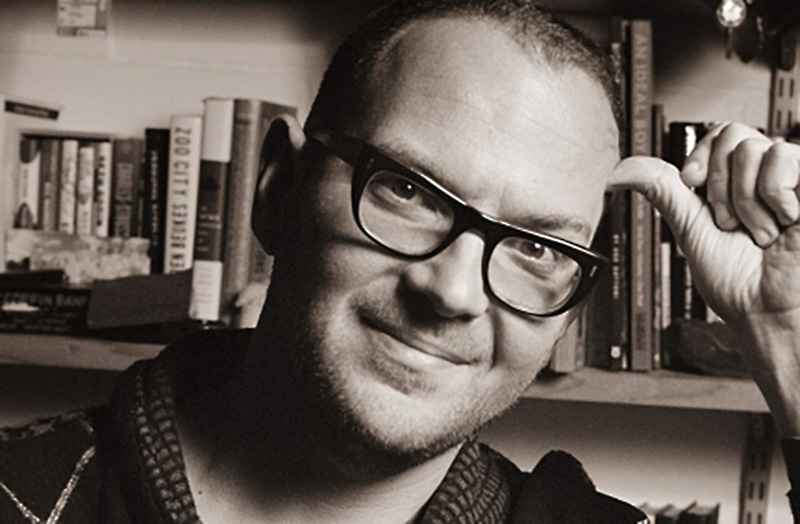 Cory Doctorow is a science fiction novelist, journalist, technology activist, and a contributor to many magazines, websites, and newspapers. He is a special consultant to the Electronic Frontier Foundation, a non-profit civil liberties group that defends freedom in technology law, policy, standards, and treaties.

He holds an honorary doctorate in computer science from the Open University (UK), where he is a Visiting Professor, an MIT Media Lab Research Affiliate, and a Visiting Professor of Practice at the University of North Carolina’s School of Library and Information Science. In 2007, he served as the Fulbright Chair at the Annenberg Center for Public Diplomacy at the University of Southern California. In 2020, he was inducted into the Canadian Science Fiction and Fantasy Hall of Fame.

He co-founded the open-source peer-to-peer software company OpenCola, and serves on the boards and advisory boards of the Participatory Culture Foundation, the Clarion Foundation, the Open Technology Fund, and the Metabrainz Foundation. He also maintains a daily blog at Pluralistic.net.

Doctorow's novels have been translated into dozens of languages and are published by Tor Books, Head of Zeus (UK), Titan Books (UK), and HarperCollins (UK). He has won the Locus, Prometheus, Copper Cylinder, White Pine, and Sunburst Awards, and has been nominated for the Hugo, Nebula, and British Science Fiction Awards.

His books include "Chokepoint Capitalism," a nonfiction book about creative labor markets and monopoly; "Attack Surface," a standalone sequel to "Little Brother," intended for adults; "Poesy the Monster Slayer," a picture book for young children; "In Real Life," a young adult graphic novel created with Jen Wang; and more.

In his new book, "Red Team Blues," available April 2023 from Tor Books, Doctorow delivers a grabby next-Tuesday thriller about cryptocurrency shenanigans that will awaken you to how the world really works. 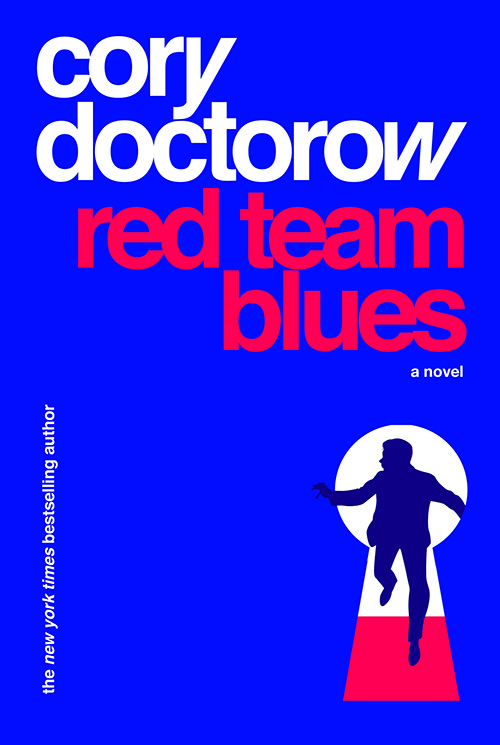