Closing on the LLX Studio Stage 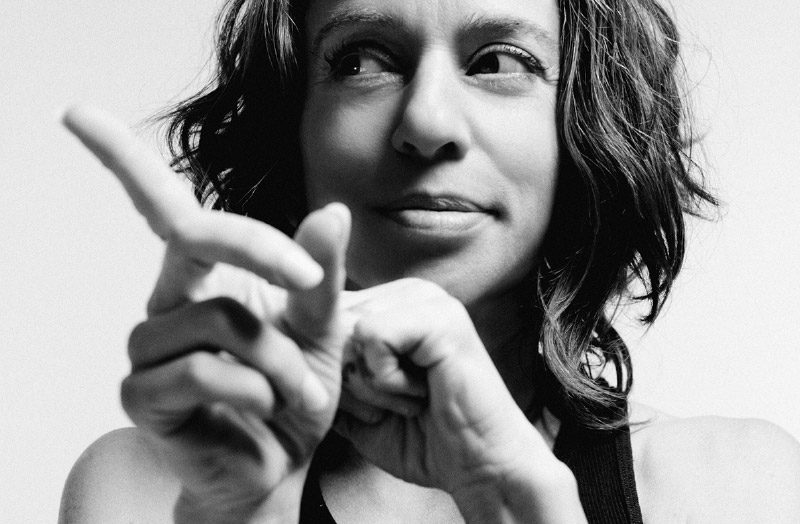 "The Knowing," to be released March 7, 2023, is an Ani Di Franco-style lullaby, inviting young readers to ponder the distinction between outer forms of identity and the inner light of consciousness that is even more central to our being. In her signature folk style, Di Franco weaves a story that incorporates themes of individual power and collective responsibility. The lyrical text is designed to be read aloud or sung and is paired with Mathew’s universal scenes of childhood, set in her family’s native India, and glowing with honesty and love. This book encapsulates ideas that Di Franco feels strongly about sharing with her own children and all children: the authority to respect the world around you with love and compassion.

Ani Di Franco said, “I always relish a new challenge and creative adventure in life. Making a book for young readers was one such. I’m hoping that young people will connect with the message I am sending out in this book- that underneath all the labels and social and cultural signifiers, we are spirit, we are love incarnate, we are one.”

Ani Di Franco is a Grammy-winning musical artist and feminist icon recognized for her poetry and songwriting, which pierces social convention and challenges the status quo, as well as for her social activism and political engagement. One of the first artists to create her own record label in 1990, she has sold over five million albums through her own Righteous Babe Records, and recently released her twenty-second studio album. While she is often called the Little Folksinger, her music has embraced many genres and collaborators ranging from Pete Seeger to Maceo Parker to Chuck D to Prince. She lives in New Orleans with her family.

At the Closing session, attendees will get an exclusive first-listen of the final cut recording of "The Knowing,"  which Ani Di Franco wrote simultaneously with the picture book.